4 Vital Tips to Successfully Pitch New Ideas to Your Boss. 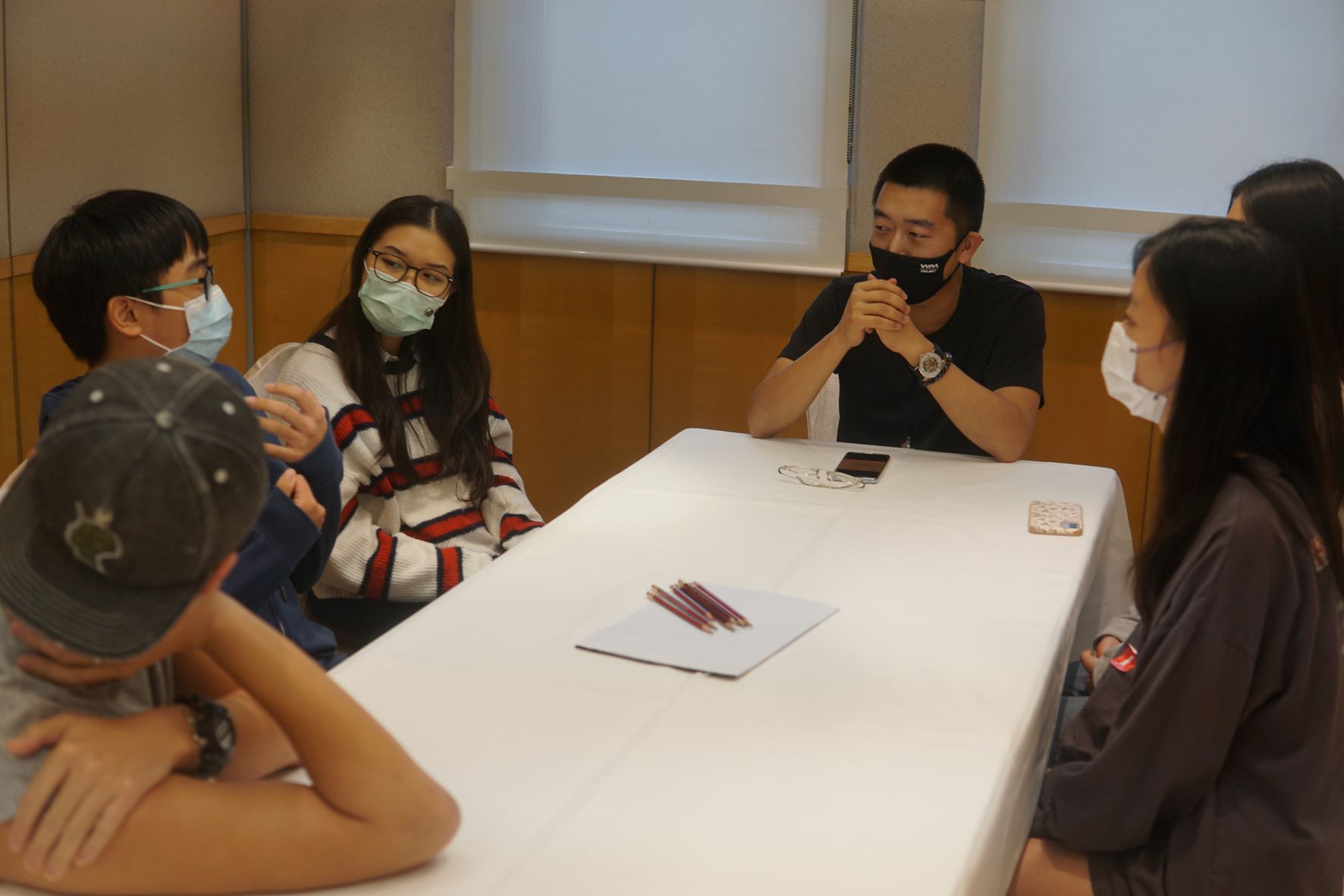 When you have a great new idea, it seemslike the perfect time to discuss it with your boss. If you're not careful,though, this can lead to some disastrous consequences. When pitching ideas to yourboss, there are four things that are vital to success.

1) Make sure you have plenty of data onhand

2) Present your idea in a clear and concisemanner

4) Know when to push for approval.

Data is Your Best Friend. Not just the 2ndhand data, most importantly, 1st hand data. Do a PoC/MVP/Prototype, collectdata to prove that it is worth investing. With NoCode, it is super easy tocreate a PoC/MVP/Prototype to validate your innovation and collect data.

It's good to have data on hand whenpresenting new ideas to your boss. Not only should you be able to back up youridea with facts, but you should also be able to create projections about how itwill affect the company.

You should know what current data saysabout the idea and what future data will say if it is implemented. This way,you can confidently present your idea and show that it has plenty of potentialfor success.

If you want your boss to understand youridea, it's vital that you're clear. And when we say the idea needs to be clear,it means that you need to explain what you want to do and why.

Really think about what you want to use thedata for. Consider what makes the data interesting and how it will help in yourpitch. Your boss will appreciate knowing how they can benefit from your ideabefore they make a decision!

The most important thing to consider is howyou're going to approach the conversation with your boss.

If you want to present a compelling idea,it's important that you have plenty of data on hand. This will help you createa logical and convincing argument as to why your idea should be approved.

Approaching the conversation strategicallyis also vital to success. If you come off as pushy or demanding, there's a goodchance that your boss will not be receptive to your proposal. You need to knowwhen it's time to take an idea "off the table" and allow your bosssome space for discussion before making a final decision.

It's also vital that you work with yourboss on their schedule. It might seem like a good idea at first but if you'renot able to set aside time for discussion, they will likely feel overwhelmedand unable to give the idea due consideration.

When to push for approval

If you've done your research, put in thework, and come up with a great idea, then you deserve approval. Sometimes it'snecessary to push for approval when no one else is pushing your idea forward.

Keep in mind that there are two types ofapprovals you're looking for: internal and external. Internal approval meansthat your boss or co-workers feel like your idea is great. External approvalmeans that the public receives your idea well.

Pushing for internal approval can bedifficult because people who don't like the idea might not want to tell yououtright. Instead, they might be passive-aggressive or avoid the subjectaltogether. When someone is being passive-aggressive, they might act likeeverything is fine but then say something like "I don't know" whenasked for their opinion about something important.

Pushing for external approval can also bedifficult because sometimes what people think is best may not align with whatcustomers actually want (this is why it's so important to have data on hand).

It's okay if your boss or co-workers aren'texcited about your new idea. But if they're not responding at all, it's worthfinding out why—and making adjustments as necessary before trying again.

Pitching new ideas to your boss can be adaunting task, but by following the four tips in this post, you can have a muchmore successful pitch with less stress. Whether it’s a new project, a newmarketing strategy, or a new product idea, you’ll have a better chance ofsuccess if you present a plan that includes data that is clear and easy to understand,a clear strategy for success, and when to push for approval.