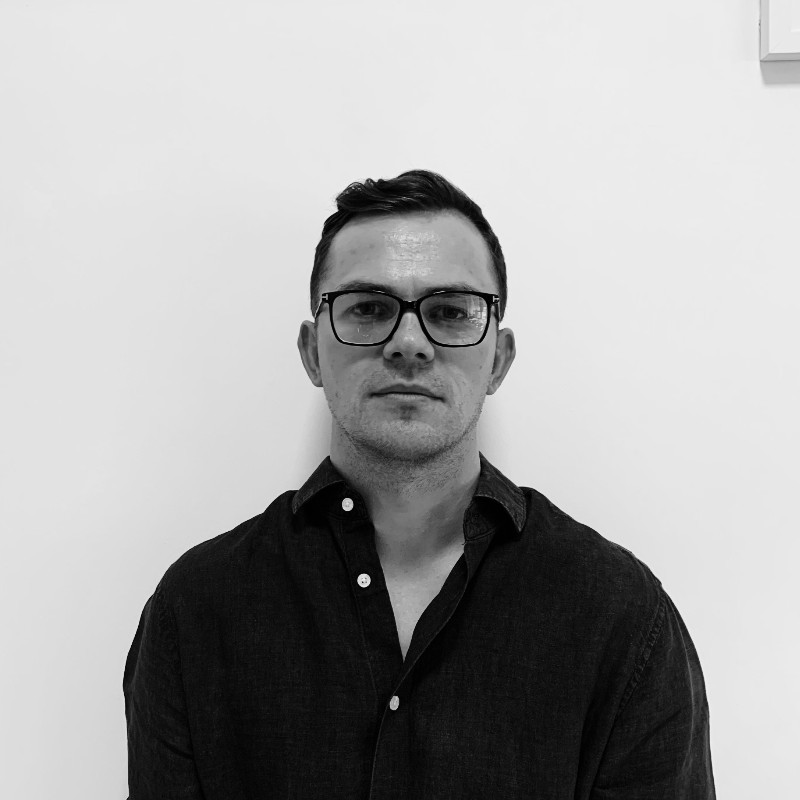 Joe has been building his own businesses since his teenage years, enjoying small successes in eCommerce, before moving to Australia in 2011 to join the corporate world focusing on customer insight, growth & innovation.  Since then he has acted as a growth and venture advisor to the management teams of some of the world's biggest companies including Unilever, Bayer, Mondelez and ENGIE.

In the past decade Joe has founded London-based startups in data analytics, events & fitness, has overseen the development of 50+ corporate ventures across Europe and the USA and was personally a founder of three corporate ventures in healthy snacking, eCommerce and domestic renewable energy.  He was a founding member of innovation consultancy Fahrenheit 212 in Europe, building a leading presence in London, opening further offices in Paris, Munich and Stockholm before the company's exit to leading consultancy Capgemini in 2016.

Prior to joining Rainmaking in 2020, Joe led Venture Capability for global insurer MetLife, covering MetLife's Asian markets from a base in Singapore where he now lives with his wife.

Joe is originally British with a degree in Politics from Durham University, and is a passionate advocate for entrepreneurship and ethical business.