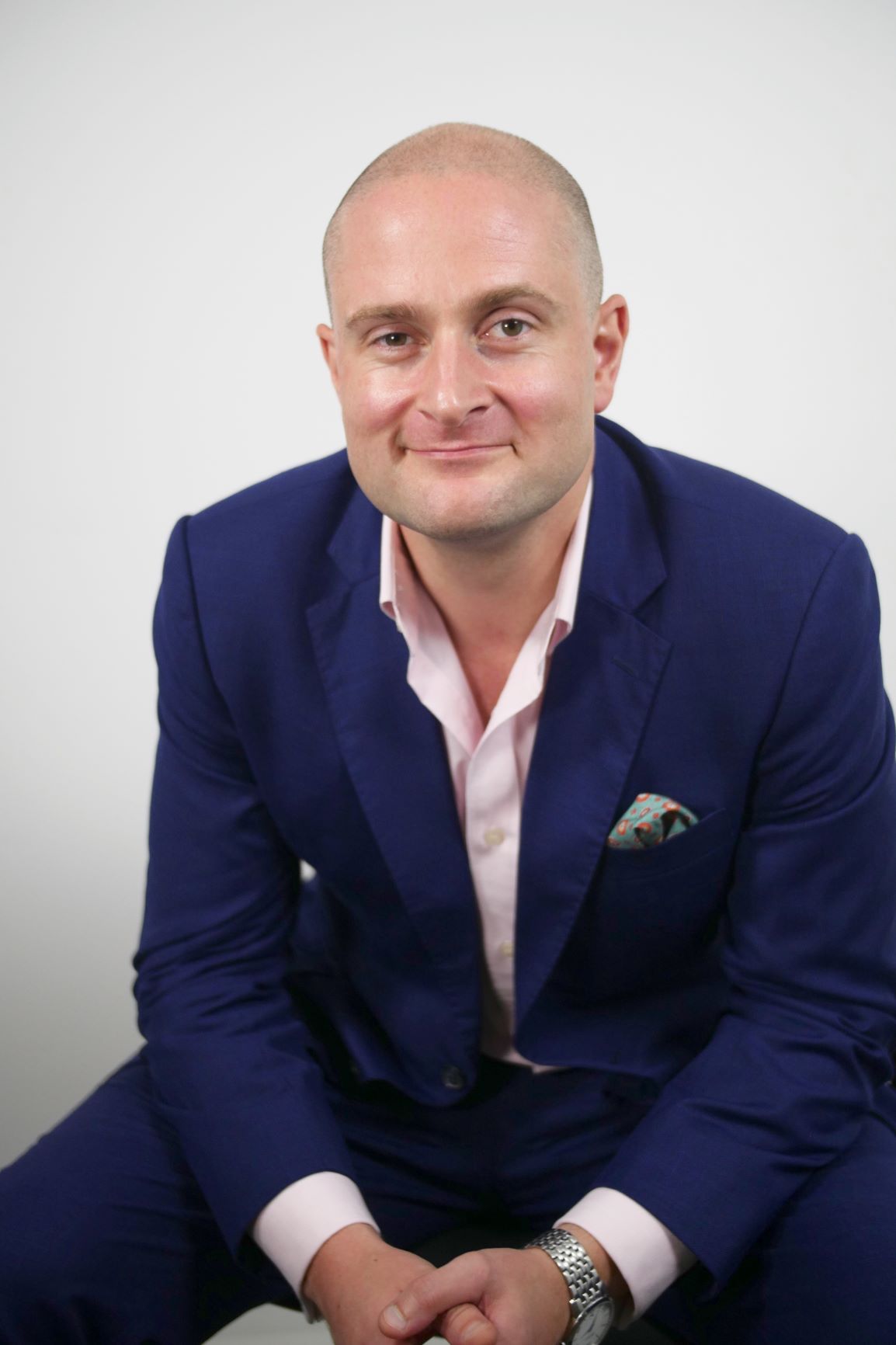 Adrian Warr leads Edelman Hong Kong and Taiwan as well as the newly formed Thailand office. He is a communications consultant whose work in New York, London and Hong Kong with some of the world’s best consultancies has given him experience in corporate, crisis, branding, marcomms, employee engagement, public affairs and digital marketing.

Adrian has been lucky enough to work with amazing people whose names he will happily drop at the first opportunity, including the leaders of companies like HSBC, Cathay and Mars as well as individuals such as Kofi Annan, Cherie Blair and Princess Christina of Spain.

After years of foolishly attributing his few successes to talent, Adrian is now fully aware of his white, male privilege and has become committed to addressing gender inequality, both personally and professionally. He is Co-Chair and a founding member of The Male Allies, a charity which aims to leverage the influence of male business leaders to achieve gender parity in the workplace. He also works pro bono for The Women’s Foundation and regularly speaks and writes on gender.

Adrian is also on the board of The Hong Kong International Literary Festival.

An Oxford graduate in modern languages and literature, Adrian has a BA and MA in French and Italian. Which is, admittedly, of limited use in Hong Kong, Taiwan and Thailand.