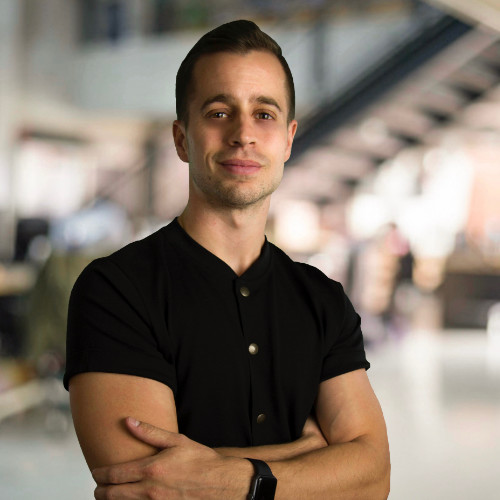 I live in upstate New York with my wife and daughter. I spent the majority of my professional career in the film industry, producing movies and commercials for brands like Paramount, Hallmark, and Ford.
Four years ago, I had the idea to start a tech company to solve some of the problems that I was facing in the film industry.

I went through all of the struggles of being a first-time founder: I was non-technical, I had no previous tech experience, and I had limited resources. It was a wild, and hard journey that taught me more than I could have ever hoped for. It's also the thing that led me to learn Bubble.

We had no money left to pay developers, and Industry Jump wouldn't have survived unless I could start building the product myself. So I took Gregory John's Udemy course, hit the Bubble forum, and have been addicted to Bubble ever since.

Today I work full-time as a full-stack bubble developer, while I build Industry Jump and Jumpstudios.io on the side.